The Coldspring rural mail carrier who was murdered in May 2013 while delivering mail now has a post office named in her memory. On Friday morning, March 3, around 250 people, including the family and friends of Eddie Marie Youngblood, her former coworkers and delegation from the National Rural Letter Carriers Association (NRLCA) and the U.S. Postal Service, gathered on the grounds of the Coldspring post office for the unveiling of a marker that officially renames the post office as the E. Marie Youngblood Post Office.

Brady said that the tragedy of Youngblood's death does not define her legacy.

"Her life was cut tragically short and having this post office carry her name is a way of keeping her memory alive and to honor her service," Brady said. "Up until the moment she left us for heaven, Marie was serving the community and touching countless lives." 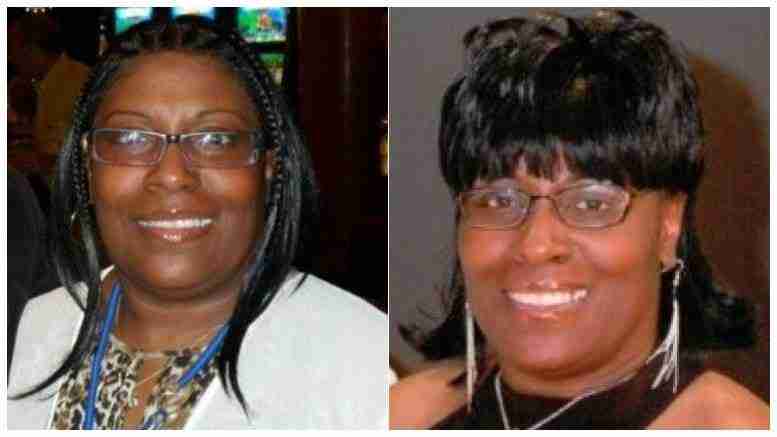 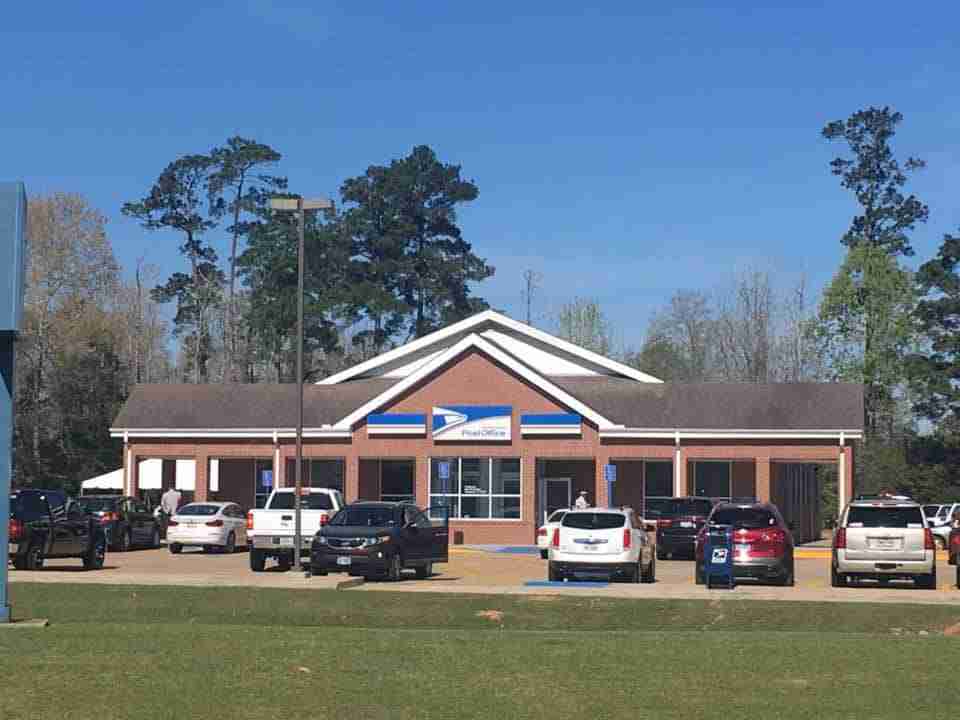 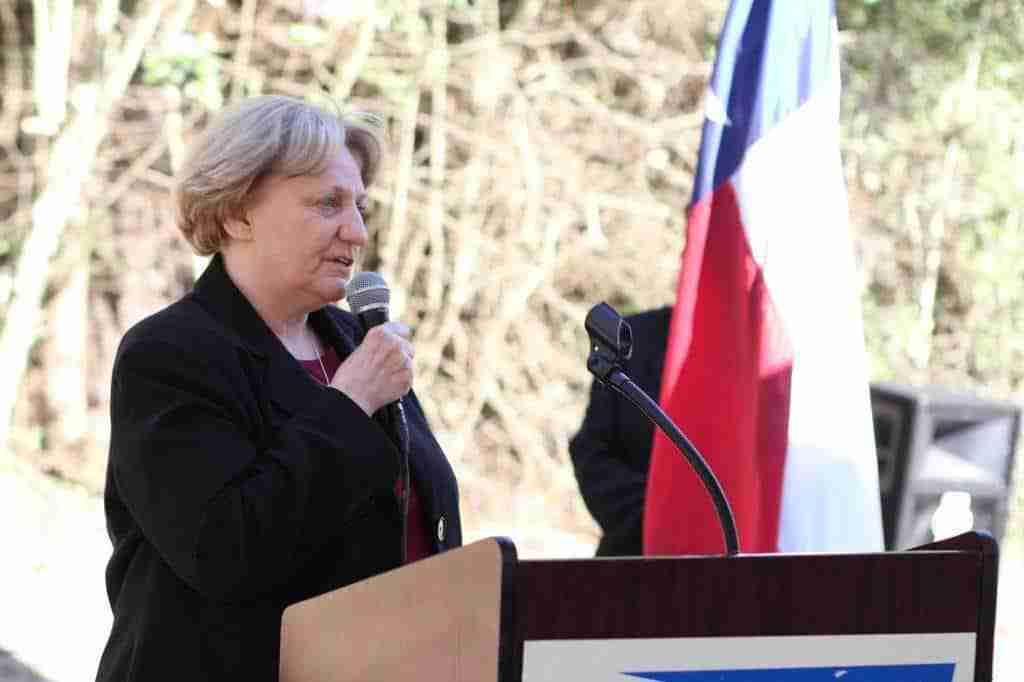 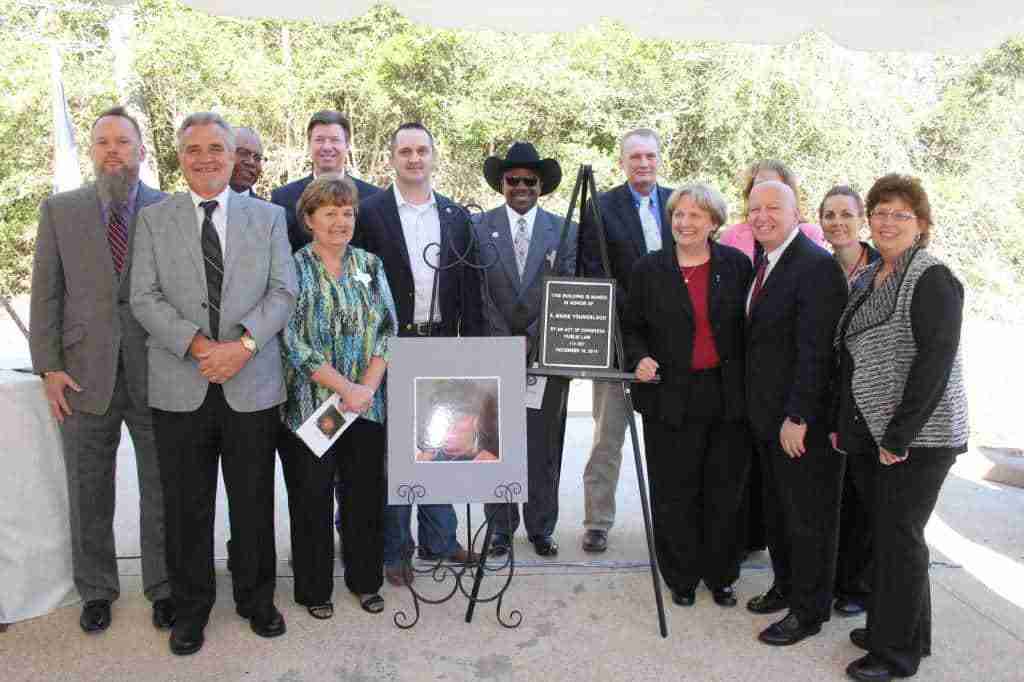 A delegation from the National Rural Mail Carriers Association 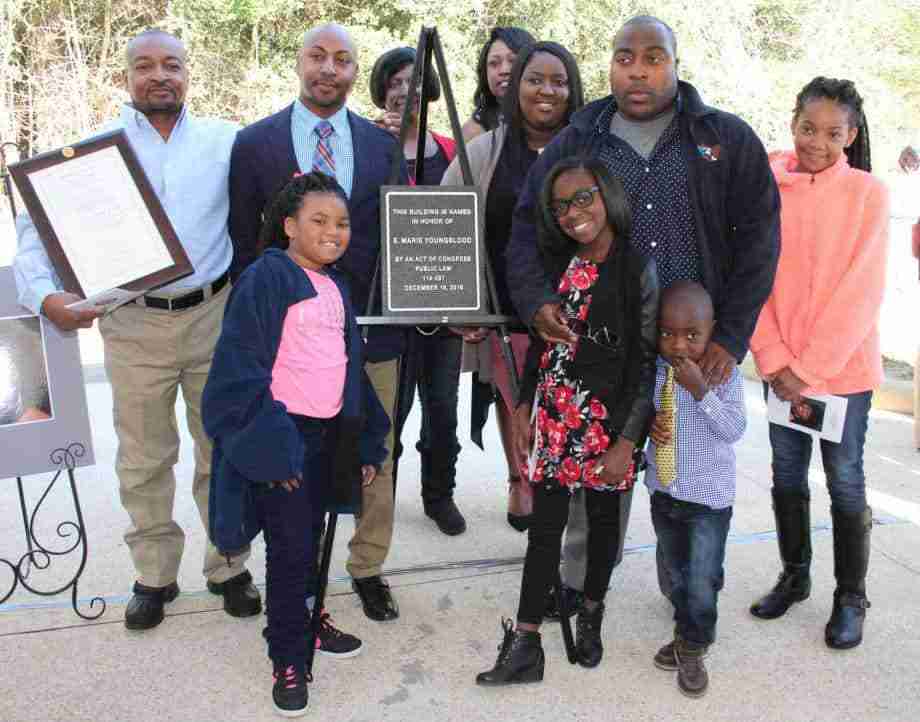 The family of E. Marie Youngblood