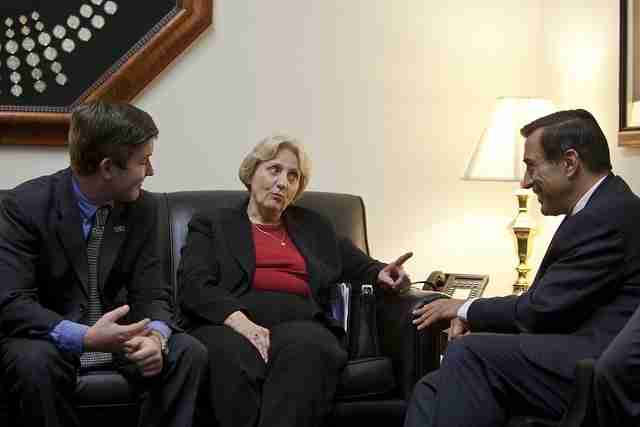 According to Opensecrets, the NRLCA gave Issa 10k to his campaign committee in 2009-2010 election cycle. And what did we get for our money?  One big anti union, anti worker, attack on USPS unions.

I could have told you and anyone else that Issa would NEVER be a friend of unions, yet we still gave him 10k?
Ah well, anyway, I am ticked right now, but thought everyone would love to see what we are getting for our money..
http://www.opensecrets.org/politicians/contrib.php?cycle=2010&cid=N00007017&type=I&newmem=N
And here is the big steaming pile that is his Postal Reform Act
http://oversight.house.gov/index.php?option=com_content&view=article&id=1359:issa-introduces-postal-reform-act&catid=22:releasesstatements