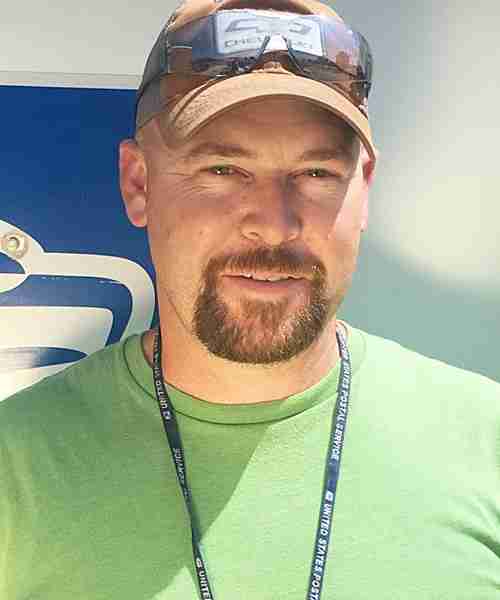 Rural Carrier Joshua McGlone was delivering mail on a July day in Wheelersburg, OH, when he spotted the wooden front porch of a customer’s home engulfed in flames.

While the homeowner’s sister-in-law — who was there by herself — called 911, McGlone quickly located a cooler and filled it with water from an outdoor spigot.

Assisted by the sister-in-law and a neighbor, McGlone battled the blaze until firefighters arrived and took over, sparing the residence from destruction.

The homeowner and her sister-in-law later visited Wheelersburg Postmaster Franklin DeWar III to make sure he knew of McGlone’s actions.

“Without his help, I’m sure we would have lost our home,” the homeowner said tearfully. “Your carrier is a hero.” 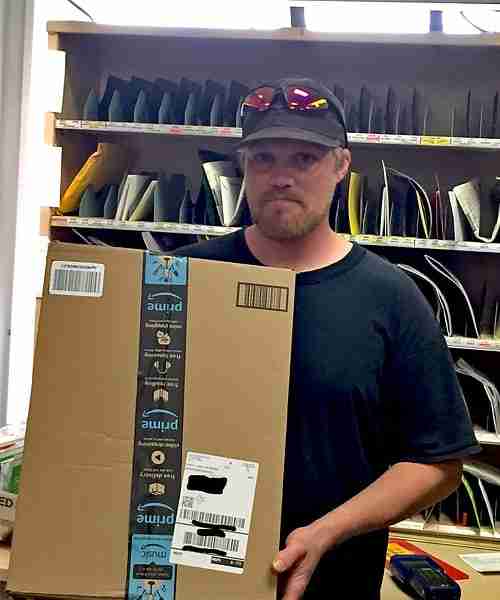 Baxter, MN, Rural Carrier Associate Ryan Rieger was recently delivering mail when he came upon the scene of an accident involving a customer and her 1-year-old grandson.

The woman and the baby — whom she’d been pushing in a stroller near her home — had been struck by a vehicle backing out of a driveway.

While 911 was called, Rieger rendered first aid and comforted them until emergency responders arrived.

The customer later mailed a letter to the local Post Office.

“You have an outstanding young man in your employ, and I will never forget his kindness,” she wrote. 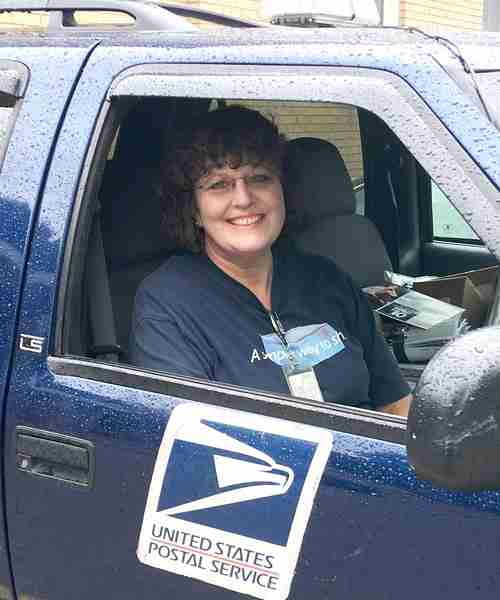 Tuscola, IL, Rural Carrier Patricia Wilson was recently delivering mail in an Amish community when she spotted flames shooting out of a barrel near a customer’s home.

Wilson stopped to investigate and found that the fire was spreading to a nearby shed and the house itself.

She pounded on a door but got no answer, and she realized that calling 911 wasn’t an option in an area with no cell signal — and in a community where religious practices discourage home telephones.

Wilson safely battled the blaze with bottled water from her vehicle before deciding to seek help at a nearby residence.

She soon located several neighbors who could assist her, and they brought the fire under control before extensive damage was caused.

The homeowner later contacted the local Post Office to thank Wilson for saving the property. 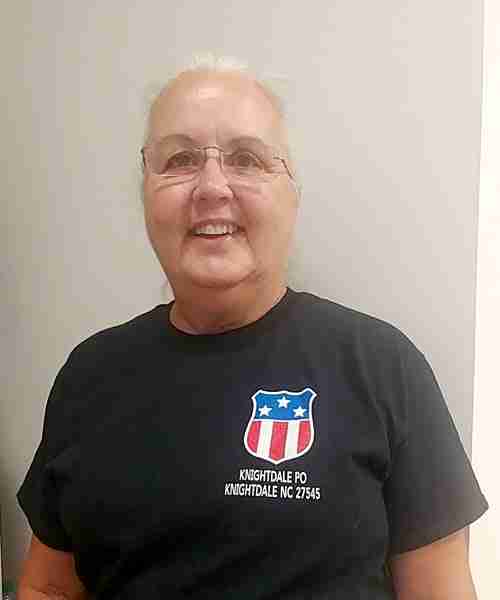 Rural Carrier Lisa Matthews was recently delivering mail in Knightdale, NC, when she heard a customer yelling for help.

Matthews discovered that the woman had fallen while walking her dog and was unable to get up.

The customer asked to use Matthews’ phone to call for assistance, and asked her to take the dog inside.

The Postal Service employee then comforted the woman until her husband and her daughter arrived.

The customer later mailed a letter to the local Post Office.

“I do not even know your name,” she wrote. “You stopped to help me when nobody else did. I thank you with all my heart. Being able to use your phone was a miracle from God.”