POPE, Miss. — A woman was shot and killed Friday afternoon in Panola County in a murder-suicide, officials said.

It happened on Enid Shores Road around 3 p.m., according to the coroner.

The coroner identified Pamela Williams, 54, as the victim and said the man who shot her was her ex-husband, Cooper Williams, 52.

Williams also shot and killed himself, the coroner said.

Neighbors said Pamela Williams was in the process of divorcing him and that he had been violent toward her for a long time. 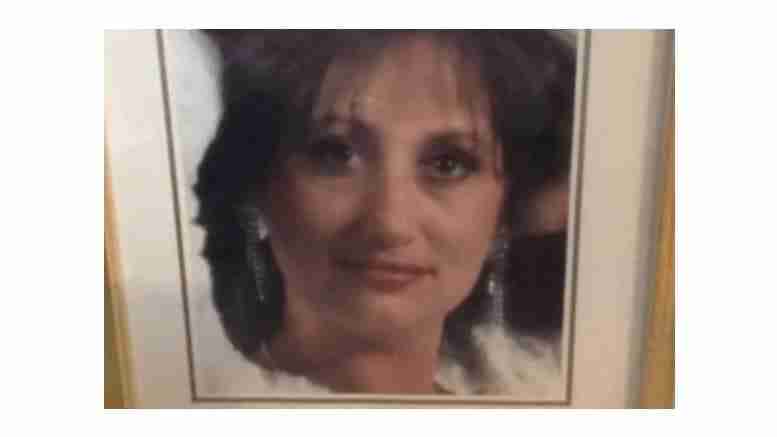 They said she had a restraining order against Cooper Williams.

Neighbor and friend Brad Mason said Pamela Williams was a mail carrier who had rearranged her route to avoid her ex-husband’s home.

But on the day before Christmas Eve, the post office was understaffed, and Pamela Williams said she felt comfortable including his house on her route.

Mason said Cooper Williams saw his ex-wife at his home and followed her.

“He pulled in behind her, blocked her in and walked straight up to her window. She was rolling the window up. He took a shotgun, and he shot her twice in the stomach and turned around and put the gun under his chin and shot himself,” Mason said.

The incident touched many in the small town of Pope two days before Christmas. It also served as a lesson to some.

“Once domestic violence happens once, get away. Don’t stop,” Mason said.

He said the couple has two biological, grown children and three adopted children who lived with Pamela Williams.