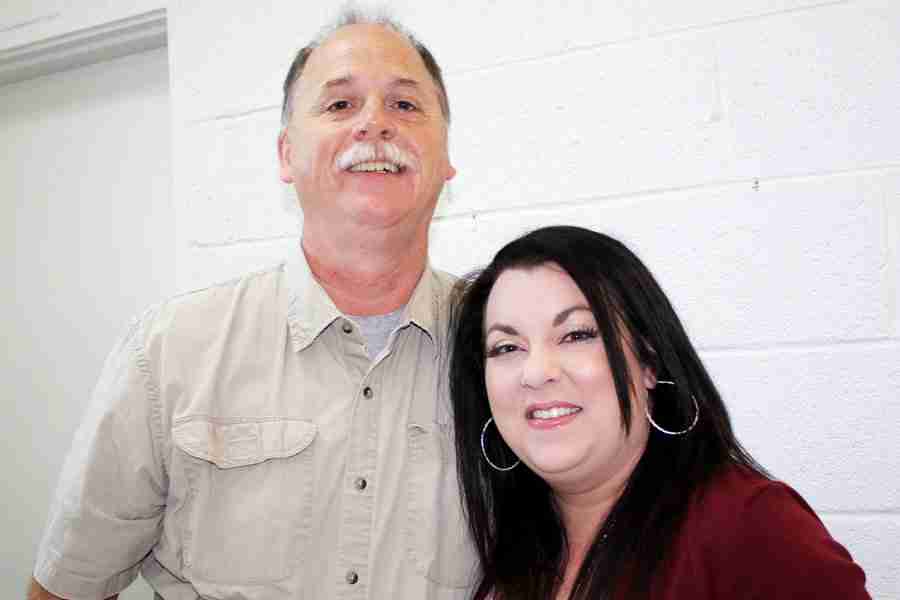 Rural Carrier Eric Pierce was recently delivering mail on a rainy day in Lavonia, GA, when he saw a worrisome sight: a broken guardrail on a bridge over a lake.

Pierce stopped to investigate and spotted a nearly submerged car. He immediately called 911, but as he spoke to the dispatcher, he realized there was no time to spare.

He noticed three fingers sticking out of the vehicle’s hatch.

“At that point, everything kicked in,” Pierce said. “All I could think of was getting into that water.”

The Postal Service employee yelled for two nearby fishermen, and together they freed a woman, Armendy Davis, who had skidded off the bridge and was unable to escape before her car filled with freezing water.

Pierce remained on the scene until paramedics arrived to treat Davis for shock, cuts and bruises.

Later, at the local Post Office, when Davis met Pierce for the first time since the accident, she burst into tears as she hugged and thanked him.

“I don’t get emotional until I think of him,” Davis told a local newspaper. “If he hadn’t taken the time to get out of his car, I wouldn’t be here. I never can express how grateful I am.” 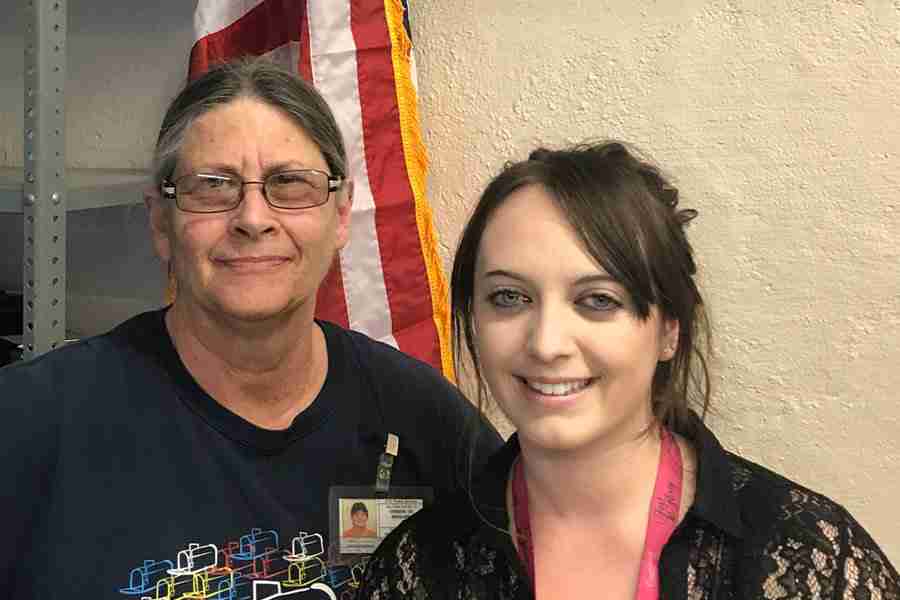 The workday was just getting underway recently at the Gerber, CA, Post Office when a crisis erupted.

As Rural Carrier Denise Stugelmeyer arrived for work, she saw that a vacant building across the street was in flames.

Stugelmeyer rushed into the Post Office to call 911, then she and Retail Associate Megan Jackson ran across the street to the burning building — worried that two homeless women who often slept there were in danger.

The Postal Service employees yelled for the women, one of whom woke up and escaped with her five dogs.

The woman assured Stugelmeyer and Jackson that no one else was inside at the time, and she became distraught over the likely loss of her possessions.

The duo comforted her until emergency responders arrived. 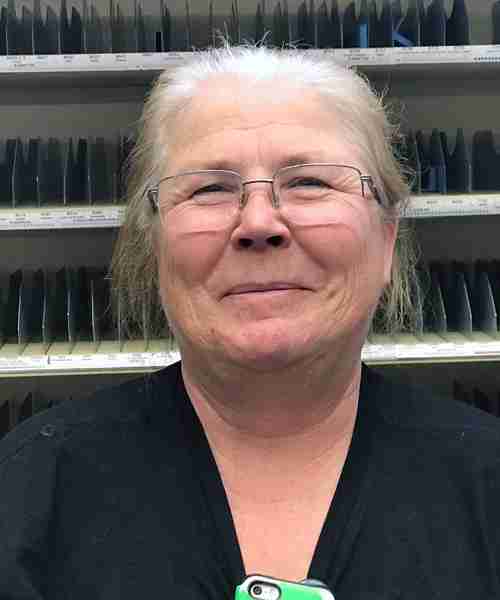 Reisdorff explained that she’d had a flat tire 10 miles away on an interstate, and though she’d gotten a ride to class, she was distressed by the situation.

After assuring Reisdorff she wouldn’t be stranded, Greenwell called her husband, who located the vehicle and changed the tire. She also drove Reisdorff to her car and followed up later to ensure she made it home safely.

“I’m very grateful to both Lesley and her husband,” Reisdorff said. “Their kindness and willingness to help meant more to me than I can express.”

Greenwell, who was previously recognized through the Postmaster General Heroes’ Program for assisting victims of a truck fire, pointed out that “everyone needs a hand when you are brand new.”

Said Pocatello Postmaster Liz Snow: “Lesley is a very happy and positive person who would do anything for anyone.”