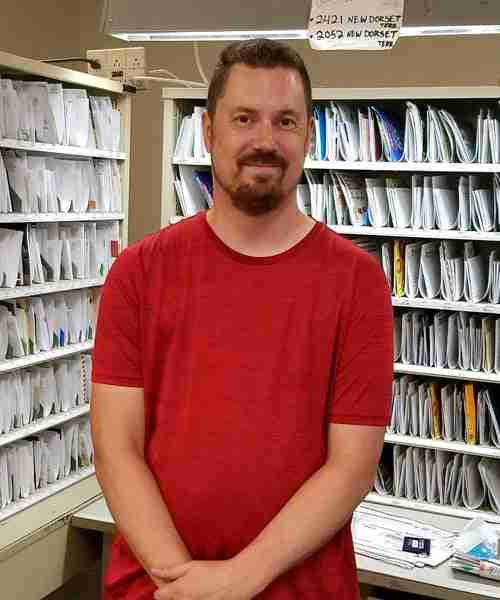 Rural Carrier Associate Kevin Lippy was delivering mail in Powhatan, VA, in August when he was involved in a two-vehicle accident.

Lippy, who sustained minor injuries, quickly grew concerned about a 3-year-old boy, Jojo Seabrook, who was pinned underneath the car that was being driven by his babysitter when the collision occurred.

Neither Jojo nor the other passenger, his 4-year-old sister, were secured in car seats or safety belts. Lippy and passersby who stopped to help feared for the gravely injured boy’s life.

Unable to lift the car enough to free Jojo, the group soon located a jack that allowed them to safely extricate him by the time emergency responders arrived via helicopter to take him to a trauma center.

Lippy later attended a reunion the local sheriff hosted for Jojo, who is recovering from the accident, and his rescuers.

The sheriff presented certificates of meritorious community service to the group, and Jojo’s mother, Shequita Carter, had her first chance to meet them.

“I just want to thank everyone that helped him, that was there to save his life, because this was scary for me,” Carter said, according to coverage in the Richmond Times-Dispatch. 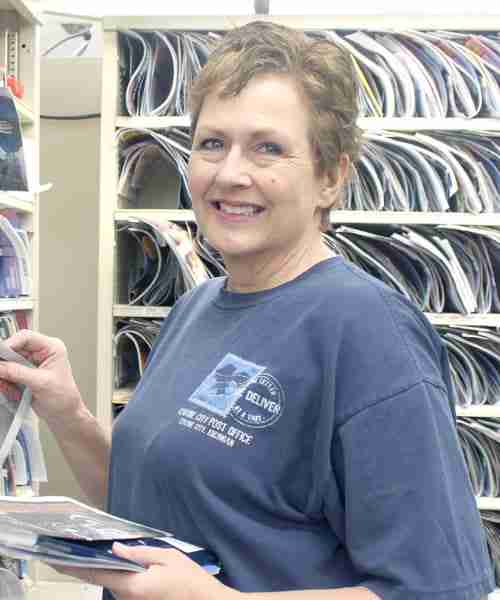 Marine City, MI, Rural Carrier Catherine Blair was recently delivering mail when she saw an oncoming vehicle moving erratically before striking a guardrail and flipping over into a ditch.

Blair stopped, called 911 and rushed to aid the driver, who was alone in the car.

The Postal Service employee freed the woman from the vehicle and stayed with her until emergency responders arrived.

Paramedics later contacted the local Post Office to thank Blair for her efforts. 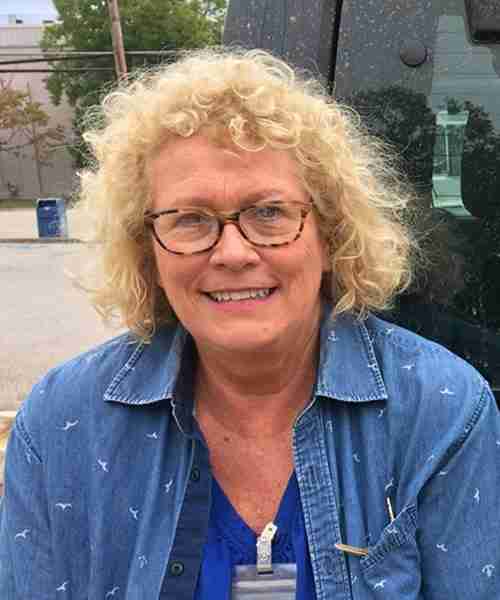 One day in October, Vanleeuwen heard an older customer screaming for help. She soon discovered that the woman had been stranded outside for several hours after falling and breaking her arm while taking out trash.

Vanleeuwen alerted a neighbor, rendered first aid while 911 was called, and comforted the customer until emergency responders arrived.

Later in the month, the Postal Service employee spotted smoke pouring out of an open front door at a residence.

She yelled through the door until a customer emerged from a side entrance, unaware that a family member had been cooking and left food unattended on the stove.

The customer was grateful for Vanleeuwen’s alertness. 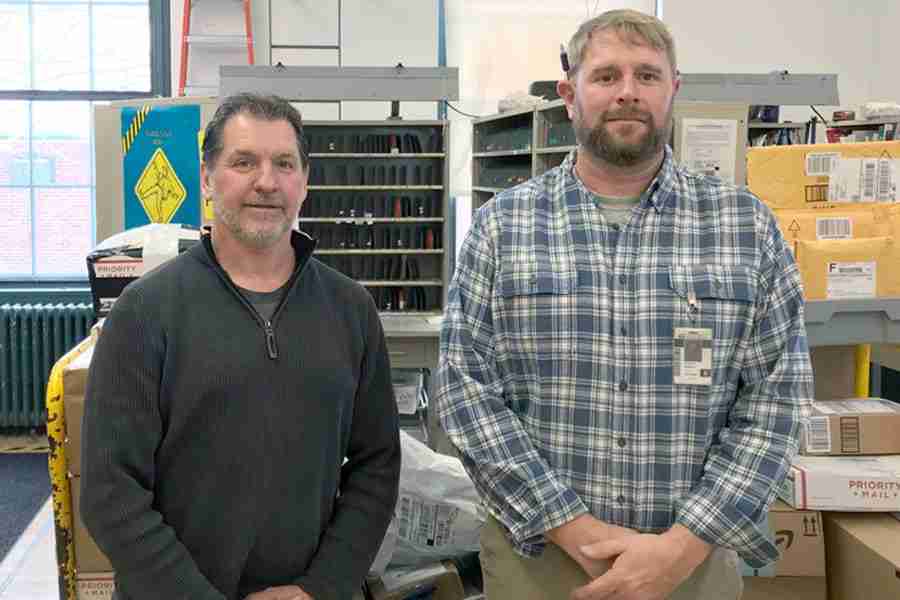 Rural carriers Fran Jarecki and Ryan Dibble were recently at work at the Richfield Springs, NY, Post Office when a customer collapsed in the lobby.

A clerk asked Jarecki and Dibble for their assistance, and they rushed to the customer’s side while 911 was called.

They found that the woman had stopped breathing, so they positioned her on her back and Jarecki started CPR.

Emergency responders soon arrived, took over and revived the customer.

She is recovering from the incident.

She yelled through the door until a customer emerged from a side entrance, unaware that a family member had been cooking and left food unattended on the stove.

The customer was grateful for Vanleeuwen’s alertness.