JACKSONVILLE, Fla. — A postal worker who died at the hospital after being attacked by five dogs Sunday in Interlachen, Florida, has been identified by family as 61-year-old Pam Rock.

Several neighbors rushed to help by attempting to pull the dogs off of her and one neighbor shot a rifle into the ground to scare the animals, according to the news release. First Coast News talked the neighbor who said he fired the shots. He too, asked to remain anonymous. He described the 61-year-old mail carrier as sweet; she would leave apples in the mailbox for horses.

Rock was reported to be in critical condition on Monday, but the Putnam County Sheriff’s Office confirmed that she had died Tuesday. 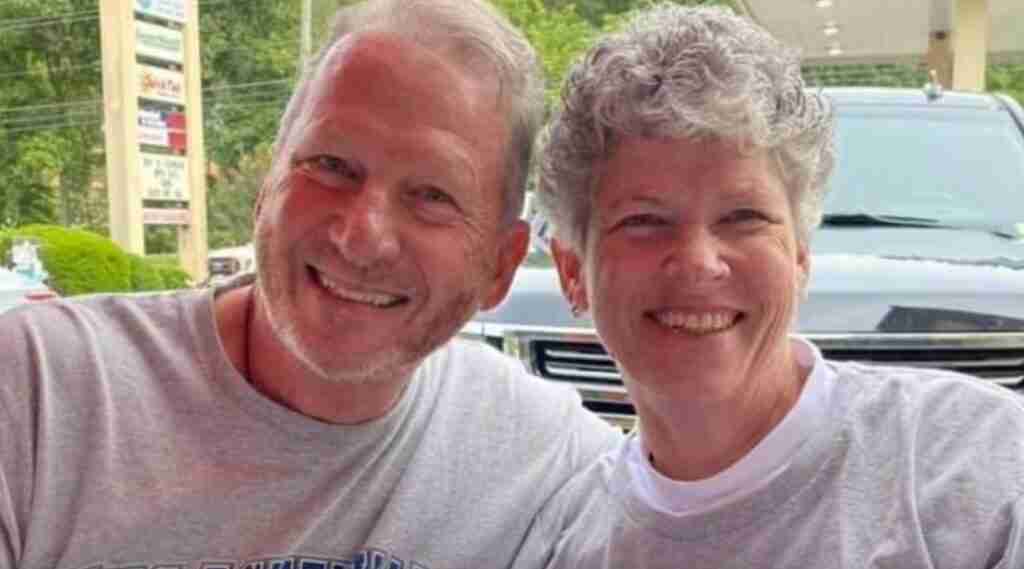