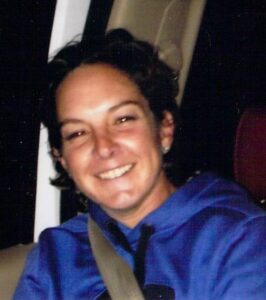 RAPIDES PARISH, La. (KALB) – A postal worker from Georgetown has died following a two-vehicle crash on Philadelphia Road in Libuse on Thursday, August 5.

According to Louisiana State Police, Tara Parker, 41, was driving her postal service truck south on Philadelphia Road with another vehicle behind her. That vehicle attempted to pass but Parker shifted over the centerlines causing the vehicle to rear-end. As a result, Parker left the roadway, overturned and was partially ejected from the truck.

Parker was pronounced dead at the scene. The driver of the other vehicle had minor injuries and was taken to a hospital.

KALB was given this statement from USPS:

“The Postal Service is deeply saddened by the loss of life suffered by our postal family member. At this time, an active investigation is underway, and we are unable to comment further at this time.”