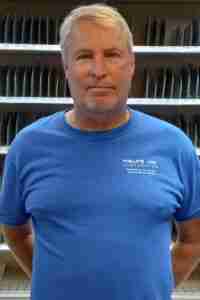 Rural Carrier Associate Keith Cooper was recently delivering mail in Point, TX, when he came upon an 83-year-old customer sprawled out in a ditch near her mailbox.

Cooper rushed to aid the woman, who had fallen two hours earlier while gathering kindling for the winter.

He safely helped her stand up, at which point her 63-year-old daughter arrived to check on her.

While the mother was fine, her daughter collapsed in the ditch.

Cooper immediately called 911 and performed CPR on the daughter until paramedics arrived and took her to a hospital.

She did not survive.