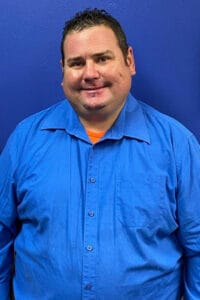 Rural Carrier Forrest Bailey III was recently delivering mail in Humble, TX, when he smelled a strong odor of leaking gas at a customer’s residence.

The customer, an 86-year-old woman who wasn’t there at the time, returned and was advised that her stove had been left on, so densely filling the home with fumes that even flipping a light switch could have caused a devastating explosion.

“Authorities told her Forrest saved her life,” said local Postmaster Rhonda Wright. “He stopped by later to check on her, and she was very grateful for what he’d done for her.”

What a wonderful thing that you did! Great Job!