Rural Carrier Darryl Plowman was delivering mail recently in Duncansville, PA, when he noticed a car blocking a mailbox he needed to access.

As he pulled over to investigate, Plowman realized that the vehicle in question was running, and he soon saw that the driver was slumped over.

Finding the woman unresponsive when he knocked on the window and called out to her, the Postal Service employee opened the door and realized that she was apparently dead.

Plowman also saw that the car was still in gear, so he put it in park and turned off the ignition before calling 911. He then waited for emergency responders to arrive and gave a statement to police.

Several relatives of the woman, who had suffered a heart attack, visited the Post Office the next day to thank Plowman for his attentiveness.

“I’m proud of Darryl for going above and beyond his duties and potentially saving others from harm,” said Duncansville Postmaster Ronald McKinney. 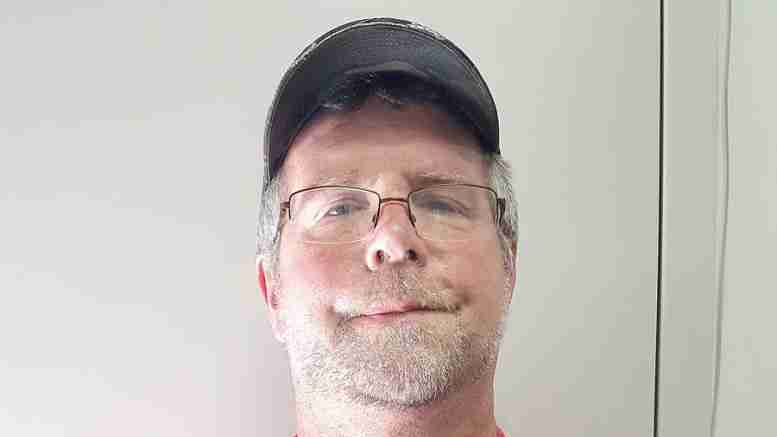