A postal customer in Fuquay-Varina, NC, recently sought out help in a moment of crisis and found it when she went outside and saw Rural Carrier James Sutton approaching her door with a package.

The woman told Sutton that her 86-year-old mother was inside and had suddenly become weak and unable to talk or move.

He helped get the mother to a bedroom, called 911 and stayed there until emergency responders arrived.

The customer later revealed that her mother had suffered a stroke, and she contacted the local Post Office to commend Sutton for his life-saving assistance. 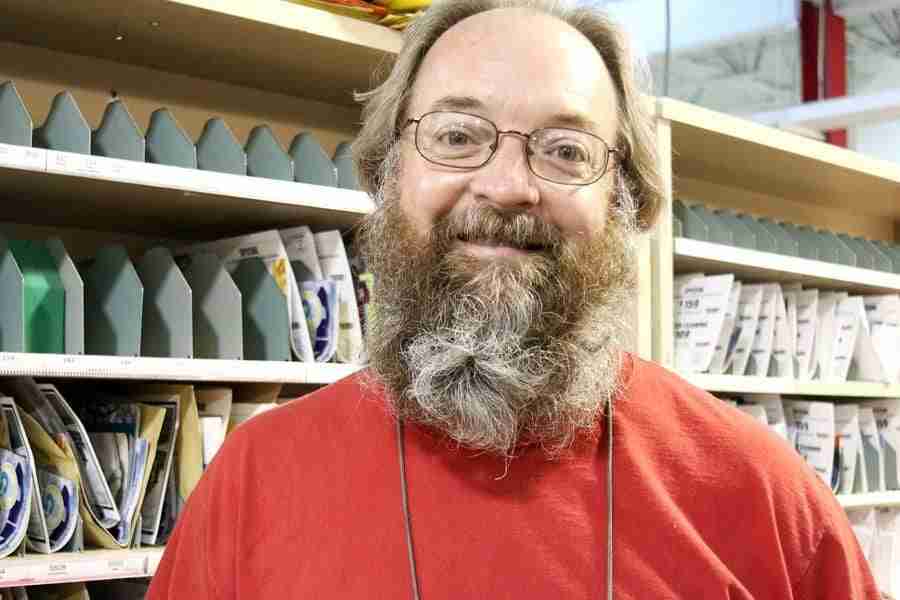