A 65-year-old man’s recent trip home from a hospital following heart surgery took a treacherous turn not just for him, but for his 85-year-old father, too.

Rural Carrier Jennifer Fabian came upon the men while she was delivering mail in Connellsville, PA. The son had fallen on his porch while trying to open the front door, and his father, who was trying to help him into the house, was knocked to the ground at the foot of the steps.

Neither had a phone or could get up on his own.

Fabian helped them both stand and get into the house, and stayed with them until they were confident they would be OK without medical assistance.

A family member contacted both the Connellsville Postmaster and the local newspaper to praise Fabian. “I’m just so thankful for her,” the relative said. “It’s nice to know there are still people who are willing to do things like that for others.”

Employees featured in “Heroes’ corner” also receive letters of commendation through the Postmaster General Heroes’ Program. The nomination form is available on Blue. 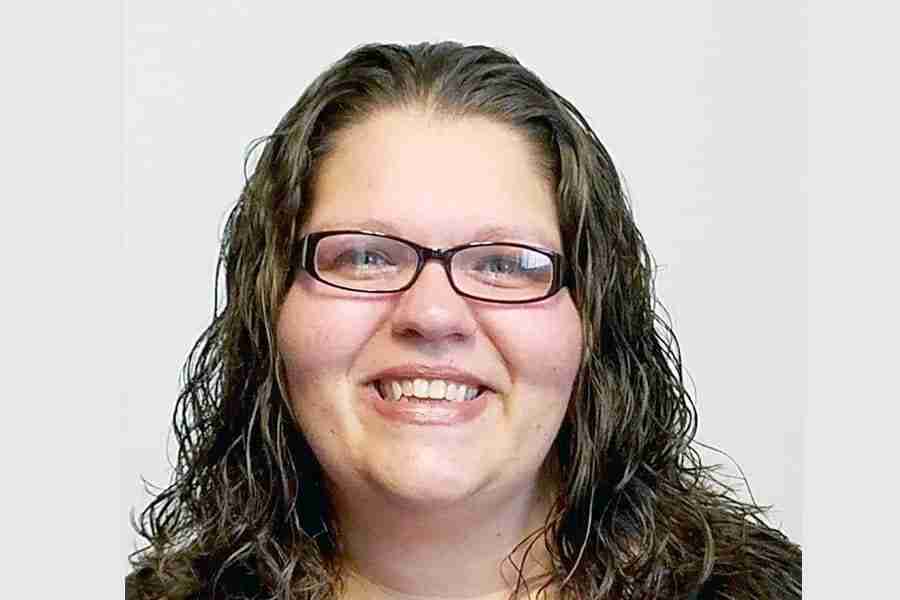