As Rural Carrier Kenneth Grossman was delivering mail recently in Owensboro, KY, he approached a bridge over a deep, rocky ditch. Something alarming caught his eye: an arm draped over a guardrail. 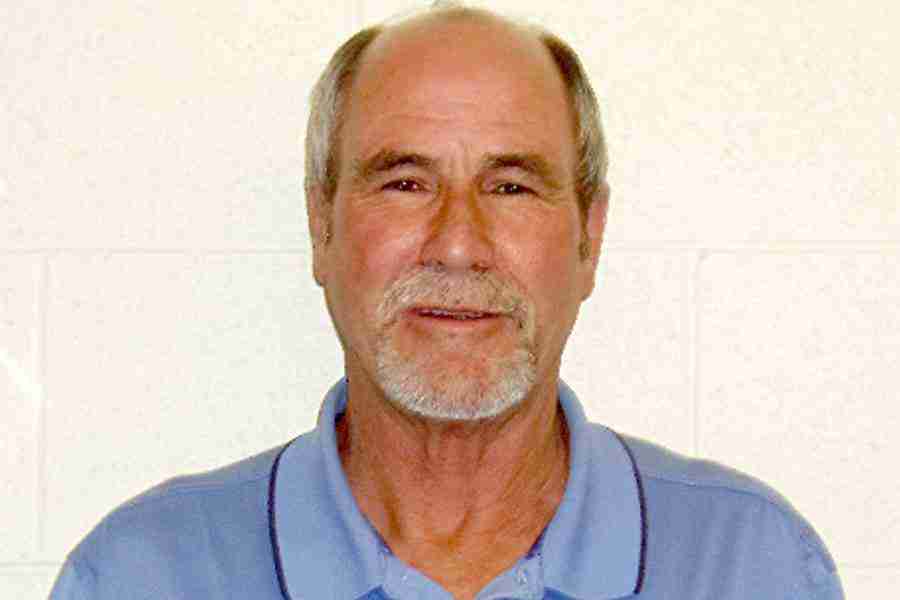 He stopped and found that an elderly bicyclist had suffered a dizzy spell and crashed. Grossman helped the man out of the ditch and sat with him while he tried to call a family member, but his serious head injury apparently prevented him from remembering the correct number.

Grossman drove the man to a hospital, where he was admitted and underwent two surgeries.

In a visit with the accident victim at the hospital, the carrier told him that anyone else would have helped him, to which the grateful man replied, “Maybe so, but that is a very isolated area and you may have been the only person to come by in a very long time.”