A sharp-eyed postal employee in Jackson, OH, recently got help for the victim of a single-car accident.

Rural Carrier Associate Ryan Mallow was delivering mail when he saw an SUV at the bottom of a steep embankment. The driver was slumped over the steering wheel.

Mallow called 911 and tried to access the automobile himself, but the doors were locked.

He then alerted Customer Services Supervisor Susie McClintock, who joined him at the scene.

State troopers believe that a medical emergency caused the driver to crash, and he was hospitalized.

McClintock later said that the accident might have gone unnoticed had it not been for Mallow’s awareness of his surroundings and his vantage point from a right-hand drive delivery vehicle. 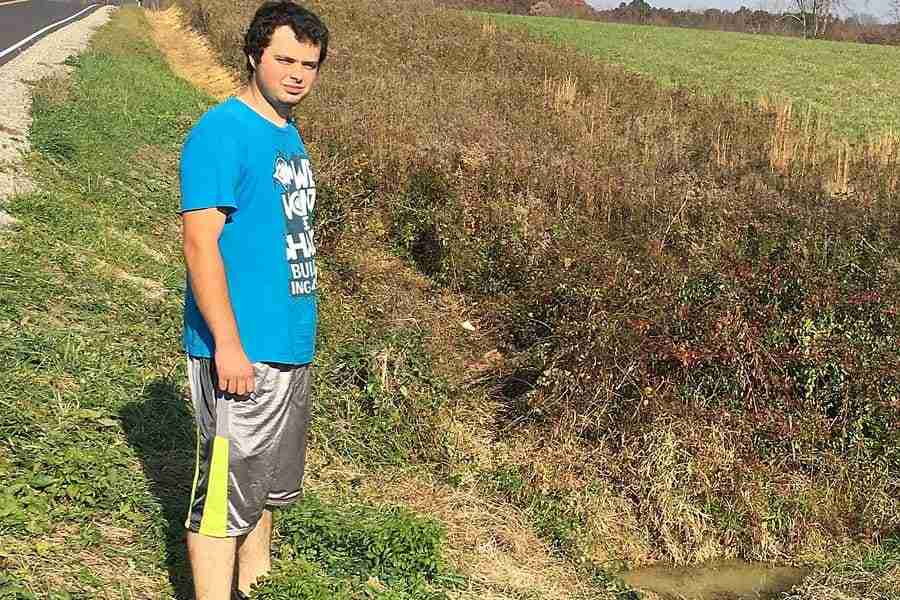