An older Postal Service customer in Joplin, MO, who had recently returned home after being hospitalized told his companion he would be OK by himself while she ran an errand.

Yet that was not the case for the ailing man, who fell in the garage, losing his cane and glasses.

He managed to drag himself outside to the driveway, but he could not get up, and he became disoriented in the midday sun.

Rural Carrier Associate Sheldon Baker soon stopped by to deliver a package and discovered the distraught man, who is also hard of hearing and was unable to communicate clearly at the moment.

Baker called 911, calmed the man and stayed with him until emergency responders arrived and took him to a hospital.

His companion later visited the Joplin Post Office to thank Baker for his efforts.

“She assured us that he now has 24-hour care, and she said it was due to Sheldon’s great work that the man survived,” said Postmaster Danny Anderson.

“Sheldon bashfully corrected her by saying that the package had been for her, and it was her reliance on the Postal Service that ultimately made the difference.” 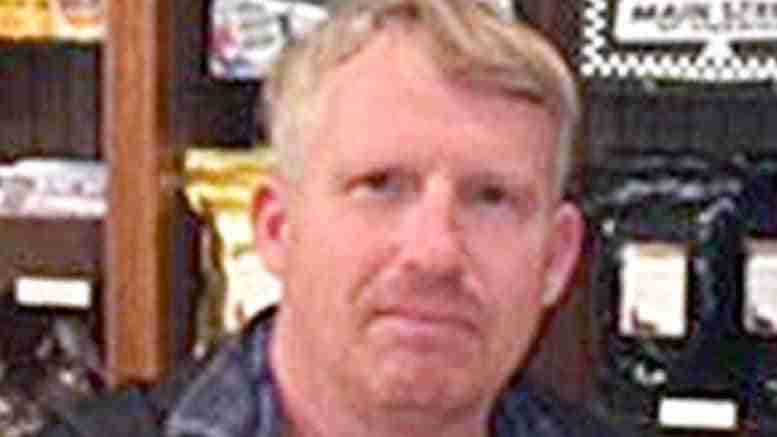