New Salisbury, IN, Rural Carrier Tony Sizemore was delivering mail recently when an SUV passed him as he was stopped at a highway mailbox.

The SUV collided with another vehicle head-on, flipped over and caught fire.

Sizemore and a passerby rescued the driver of the SUV before it became engulfed in flames. 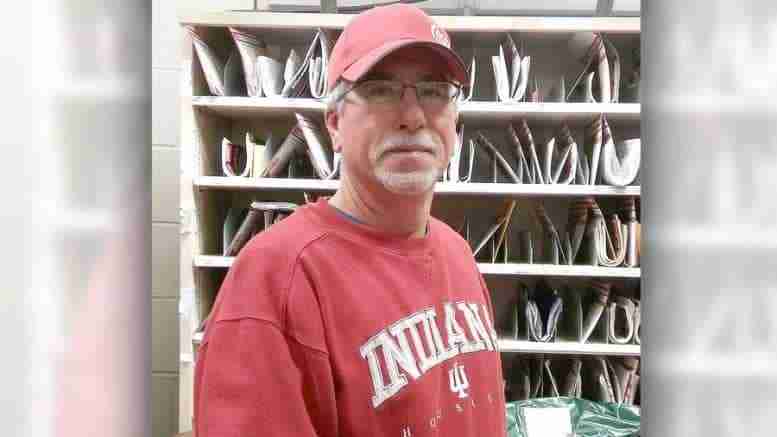