A customer survived a recent fall from her porch and a serious leg injury, thanks to the quick response and military training of Strawberry Plains, TN, Rural Carrier Walter Wilson.

He saw the woman fall and rushed to her aid. Wilson applied a tourniquet to slow the profuse bleeding and administered other first aid until emergency responders arrived.

The injury required 42 stitches and the outcome might have been grimmer without Wilson on the scene, Postmaster Michael Lusk said.

Employees featured in “Heroes’ corner” also receive letters of commendation through the Postmaster General Heroes’ Program. The nomination form is available on Blue. 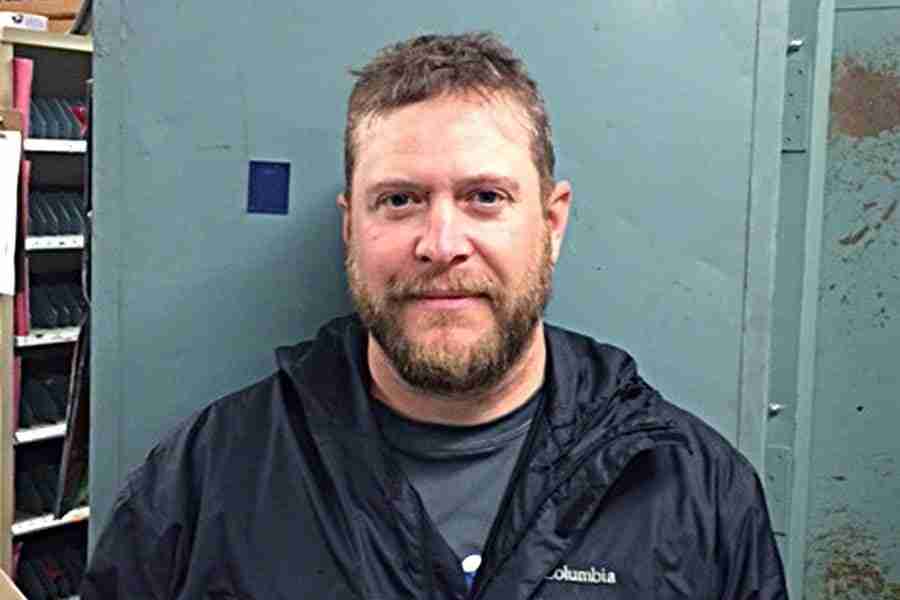