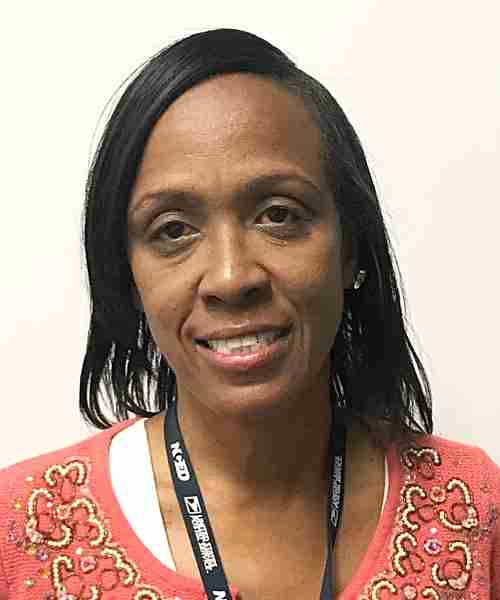 Rural Carrier Tracey Johnson was recently delivering mail in a Ridgeland, MS, neighborhood when she spotted a little boy by himself alongside a street.

He started crying when she stopped and asked him where his mother was.

Johnson picked up the boy to comfort him while she called 911 and the local Post Office, and she asked him how old he was.

He held up three fingers.

Johnson thought she recognized the boy from another street, so she located a piece of mail for the house she had in mind and asked him if the addressee was his father.

Based on Johnson’s tip, police officers were soon able to reunite the boy with his family. 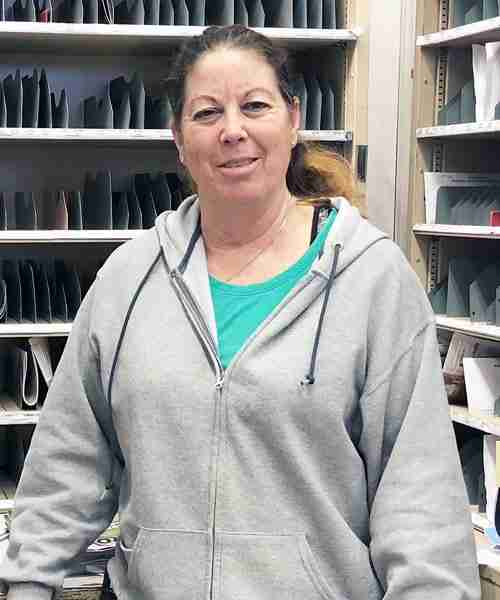 Uhrichsville, OH, Rural Carrier Associate Joyce Horn was recently delivering mail when she spotted an older customer outside in distress over black smoke pouring from a shed between her house and barn.

Horn stopped to assist the panicked woman, who had unsuccessfully tried to reach local volunteer fire departments directly and was on the verge of leaving to find her husband and son, who were working in a nearby field.

The Postal Service employee calmed the customer, immediately called 911 and advised her to remove items from the house and barn before winds spread the flames.

Horn assisted her and her family members, who had also seen the smoke and soon arrived, followed closely by firefighters.

The blaze was extinguished before it caused extensive damage, and the family thanked Horn for staying cool under pressure and saving their home. 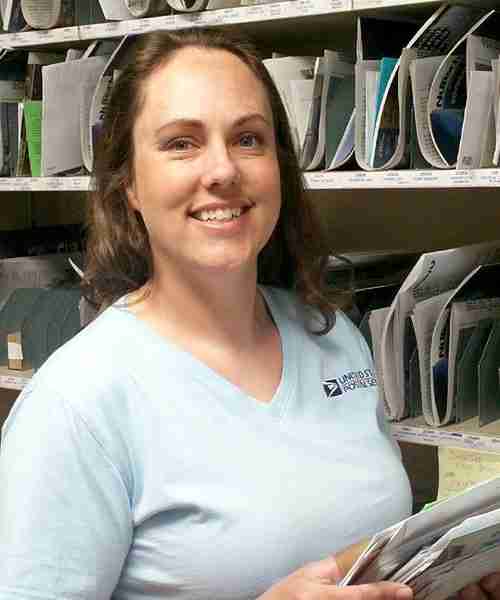 State Center, IA, Rural Carrier Emily Walker was recently making deliveries when she grew worried that a customer’s mail was piling up.

Walker alerted the woman’s neighbor, who contacted the sheriff’s department.

Officers checked on the customer and discovered that she needed medical attention after falling two days earlier.

The woman is recovering from the incident.