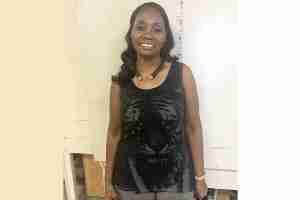 In Gilbert, AZ, Lorean Andrews discovered a man stranded on the floor of his home after his wheelchair tipped over.

She called 911 for the customer, who had been stuck overnight and was cold and numb, and comforted him until emergency responders arrived.

In Croswell, MI, Myron Harland had parcels for a woman who took a spill as she was answering the doorbell.

He alerted neighbors and made sure the customer was getting the help she needed before he continued on his route. 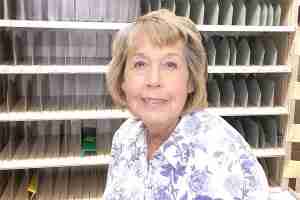 Oakwood, OH, Rural Carrier Kelli Bear had just pulled up to a mailbox recently when she heard a faint cry for help.

She looked around and saw that a customer across the road was pinned underneath a large riding lawn mower.

Bear rushed to help the man, who had gotten trapped when the mower fell on him as he attempted to load it onto a pickup truck.

Unable to lift the mower by herself, Bear called 911 and flagged down a passerby, who was able to assist her in freeing the customer.

The man sustained only superficial injuries, so Bear canceled the request for emergency responders.

“The customer had been stuck for quite some time and was extremely grateful that someone heard him,” said local Officer in Charge Scott Wurst.

“Luckily for him, Kelli is a seasoned carrier who immediately recognized his pleas over the usual background noise in that area and sprang into action to ensure his safety.”