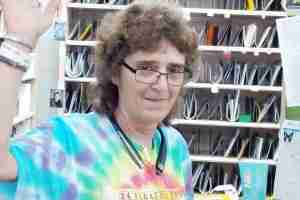 Rural Carrier LeAnne Valvoda was recently delivering a parcel in Rush City, MN, when she encountered a domestic assault in progress.

Valvoda safely de-escalated the situation, then contacted the local Postmaster to report the incident.

After the sheriff’s office was notified, a deputy arrested the assailant, who faced a misdemeanor assault charge.

The deputy later visited the Rush City Post Office to thank Valvoda for getting involved, telling her that her actions possibly saved the victim’s life. 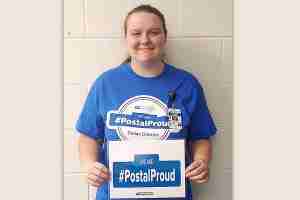 A Postal Service employee in Sulphur Springs, TX, recently saved the lives of two people who were unaware their house was on fire.

She immediately called 911 and rushed to the front door to alert anyone inside.

A woman and her daughter, who were at home at the time, escaped without injury.

The structure sustained heavy damage, leaving six family members homeless, according to a report in a local newspaper.