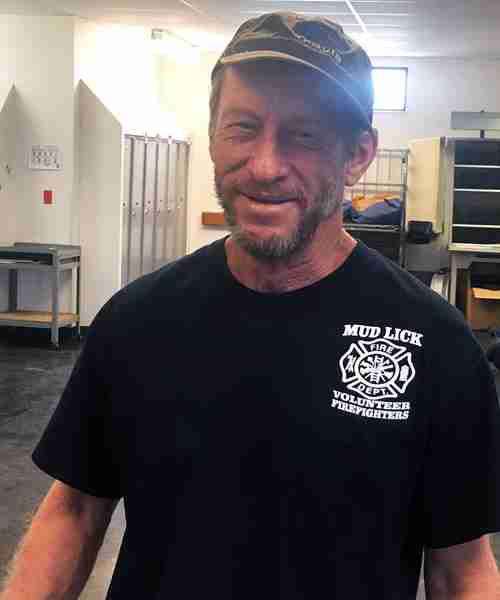 Rural Carrier Associate Danny Turner was recently delivering mail in Tompkinsville, KY, when he discovered a customer collapsed on the ground near a mailbox.

The Postal Service employee rushed to the customer’s aid, called 911 and stayed on the scene until emergency responders arrived.

The customer, who has diabetes, was treated for low blood sugar.

The 911 dispatcher later contacted the Tompkinsville Post Office to thank Turner for his assistance. 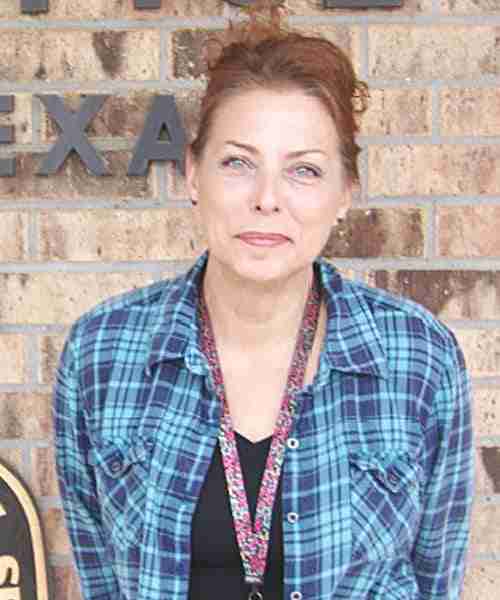 Center, TX, Rural Carrier Toni Crowley recently grew worried about a customer whose mail was piling up over several days.

Crowley alerted her supervisor, who contacted the local sheriff’s office and asked someone to check on the customer.

A deputy investigated and discovered that the man had been incapacitated by a stroke.

The customer was hospitalized, and a member of his family later contacted the Center Post Office to thank Crowley for her life-saving concern. 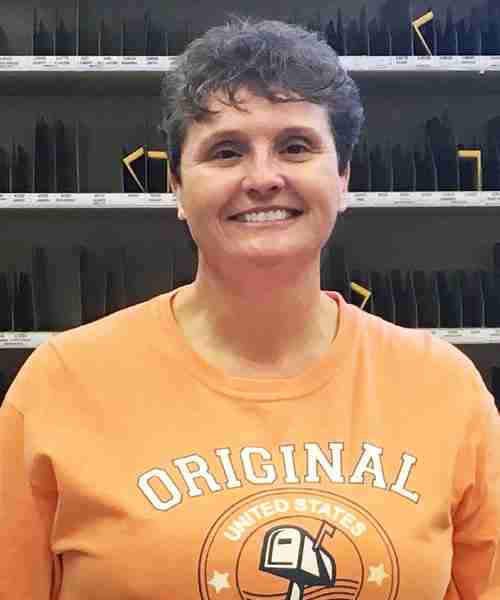 Rural Carrier Associate Felicia Camm was recently delivering mail in Palmyra, IN, when a customer in distress flagged her down from his driveway.

Camm stopped to assist the man, who had just come to after suffering a head injury during a fall from a large truck he had been repairing the previous day.

The Postal Service employee called 911 for the customer, who had lain unconscious for 17 hours with his full body weight on one arm — cutting off circulation to the limb and leaving him in dire need of medical attention.

Camm gave the man bottled water, locked his house and comforted him until emergency responders arrived.

Several months later, Camm again saw the customer at home, in good spirits and grateful for her assistance.

“I can’t thank you enough for saving me!” said the man, who explained that he had been in such grave condition that he was flown to a trauma center in Louisville, KY, and is slowly recovering from his injuries.

As word of Camm’s good deed circulated in the community, it came as no surprise to Palmyra Postmaster Cynthia Pate.