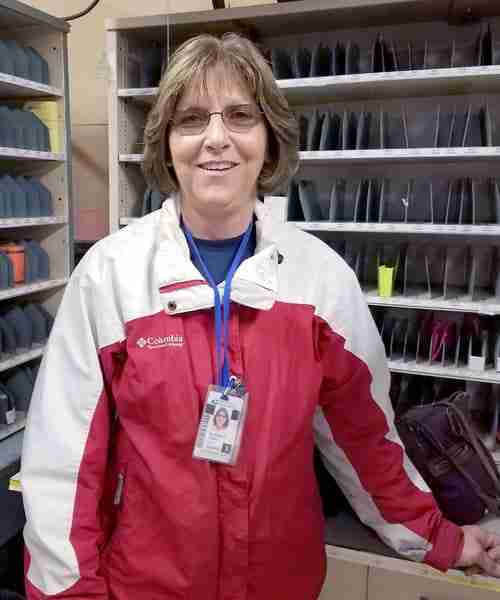 Rural Carrier Allyssa Tones had just finished her day recently at the Perry, NY, Post Office when she spotted smoke billowing from the second floor of a building that houses a bowling alley downstairs and apartments upstairs.

Tones — who also works part time at the bowling alley — pulled over and rushed to the scene, where she alerted around eight people of the danger.

“None of us knew inside,” business co-owner Brett Duser told the Livingston County News. “I made everybody get out.”

Firefighters soon arrived to battle the blaze, which caused extensive damage and rendered the apartments unlivable.

An electrical malfunction was suspected to have caused the fire.

No one was injured. 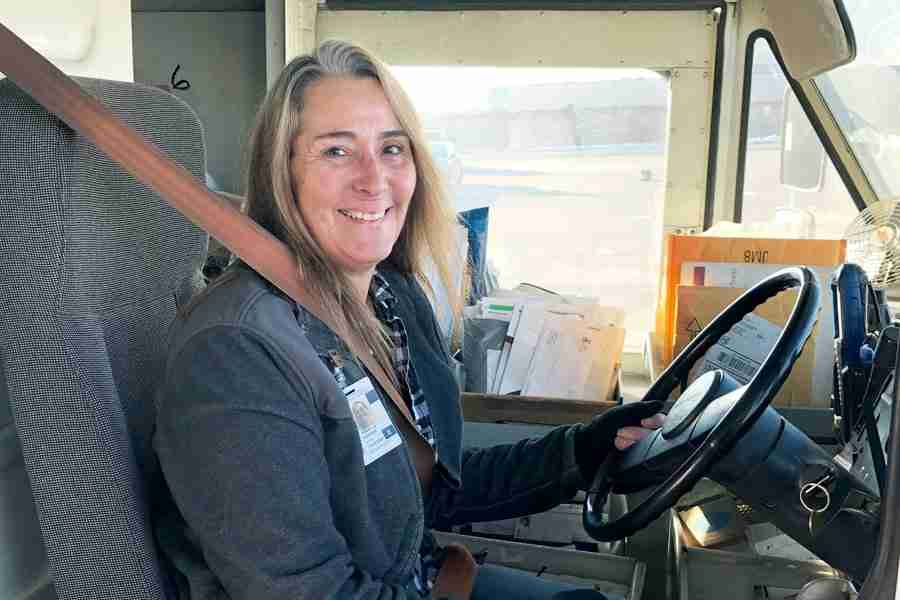 Rural Carrier Terry Foster was making deliveries in Layton, UT, a few days before Christmas last year when she grew worried about an older customer whose mail was piling up.

Foster asked authorities to check on the woman, who had recently been widowed.

Emergency responders discovered that the customer was stranded in her bathroom after a fall.

“Thanks to Terry’s awareness and concern, the customer was able to get the help she needed,” said local Customer Services Supervisor Trailfalka Lee. 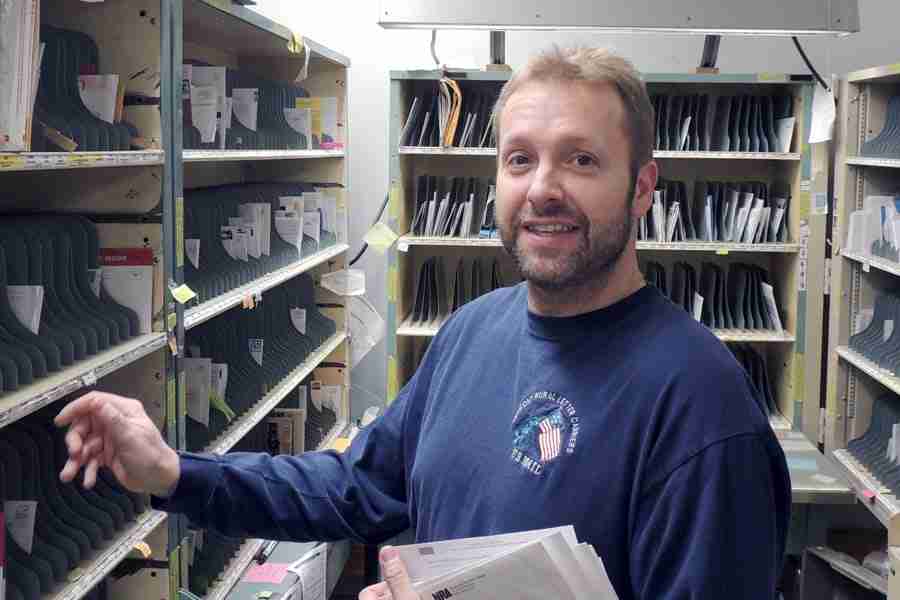 Rural Carrier Associate Robert Mayfield had a package for an older wheelchair-bound veteran in West Rutland, VT, on a December morning last year.

At the man’s apartment door, which he typically leaves open for mail delivery and visiting nurses, Mayfield heard him yelling for help.

The Postal Service employee rushed to aid the customer, who had fallen while attempting to get into bed and had been stranded on the floor overnight.

Mayfield got the man back into this wheelchair and got water for him.

The customer declined further assistance, and Mayfield assured him: “I will always check on you when I am delivering your mail to make sure you’re OK.” 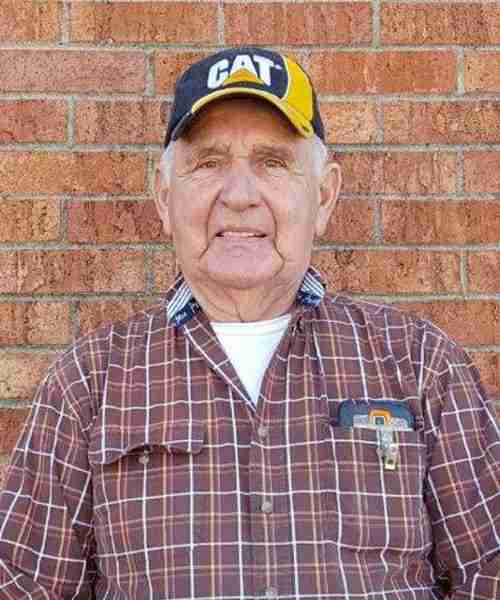 Rural Carrier Harley Hamlin was delivering a package to an older customer in Edina, MO, one day last August when he spotted the woman on the ground near a shed.

Hamlin rushed to her aid and learned that she’d been stranded for a while after falling.

The Postal Service employee helped the customer get back on her feet and into her house. She thanked him and assured him she would be fine without further assistance.

Hamlin later alerted the customer’s occasional caregivers to check up on her. 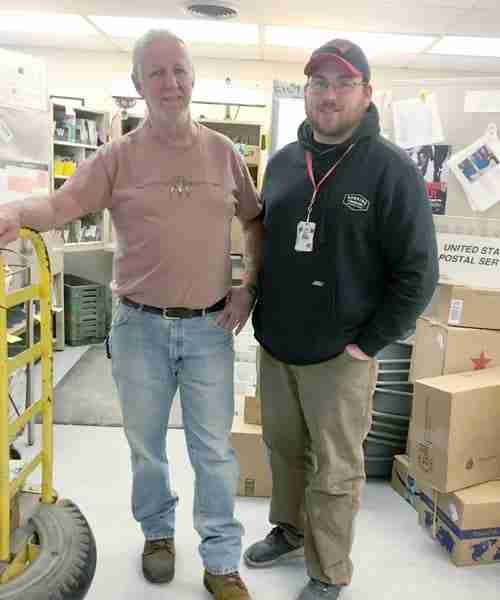 A traffic accident in January left a tractor-trailer carrying 9,500 gallons of heating oil overturned in front of the Belgrade, ME, Post Office.

As the wreckage burst into flames and the building was evacuated, Rural Carrier Joseph Arsenault Jr. and Rural Carrier Associate Nicholas Claudel quickly realized that employees weren’t the only ones in danger: The driver of the fuel truck was trapped.

Arsenault and Claudel rushed over and pulled the man to safety. Within a moment, the tanker erupted into what the local fire chief described as a 50-foot-high wall of flames unlike anything he’d seen in his three-decade career.

Edward F. Phelan Jr., who was serving as Northeast Area vice president at the time, visited Belgrade to commend Arsenault and Claudel in person.

“You guys acted in an instant to save somebody’s life,” Phelan said.

Arsenault, a Marine Corps veteran, and Claudel, an Army National Guard veteran, told the Portland Press Herald that their military backgrounds made a difference that day.

“I think that training kicked right in, with the instinct to save a human life,” Claudel said.

The Belgrade Post Office sustained heat damage during the incident.