Waukesha, WI, Post Office employees have an aspiring Olympian in their midst. 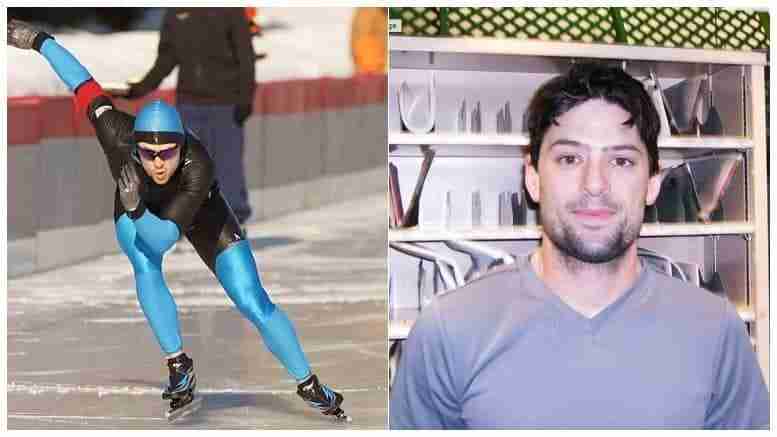 “I was always really fast,” said Turro, whose ice finesse as a college and junior league hockey player pushed him to try speed skating.

Olympic potential brought the New Jersey native to Wisconsin’s Pettit National Ice Center, where he has trained an average of eight hours a day, seven days a week, since 2013.

If that schedule sounds overwhelming, the 27-year-old said “the next few months will be grinding.”

In January, Turro will participate in U.S. Olympic team trials after receiving qualifying times in the 500 meter and 1,000 meter long-track speed skating events earlier this year.

“I never expected people to be so supportive,” Turro said, adding that his postal colleagues were “pretty shocked” to learn about his skating.

“I’ve gotten emails and letters from employees across the country telling me I can do it and they believe in me. It’s just the nicest thing.”

“You have to want to do the job well to advance on the ice and in your career,” he said. “I try to do the best I can in both.”