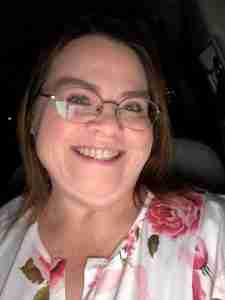 According to a Department of Public Safety report issued late Monday afternoon, Morrison was driving a 2022 Chevrolet SUV northbound on U.S. Highway 283 and crossed the center stripe about 1 p.m. Saturday. The driver attempted to correct the SUV’s path but lost control going to the right.

The SUV went off the road, into a skid and overturned, ejecting the driver, the DPS reported.

Morrison was not wearing a seat belt, according to the preliminary report. 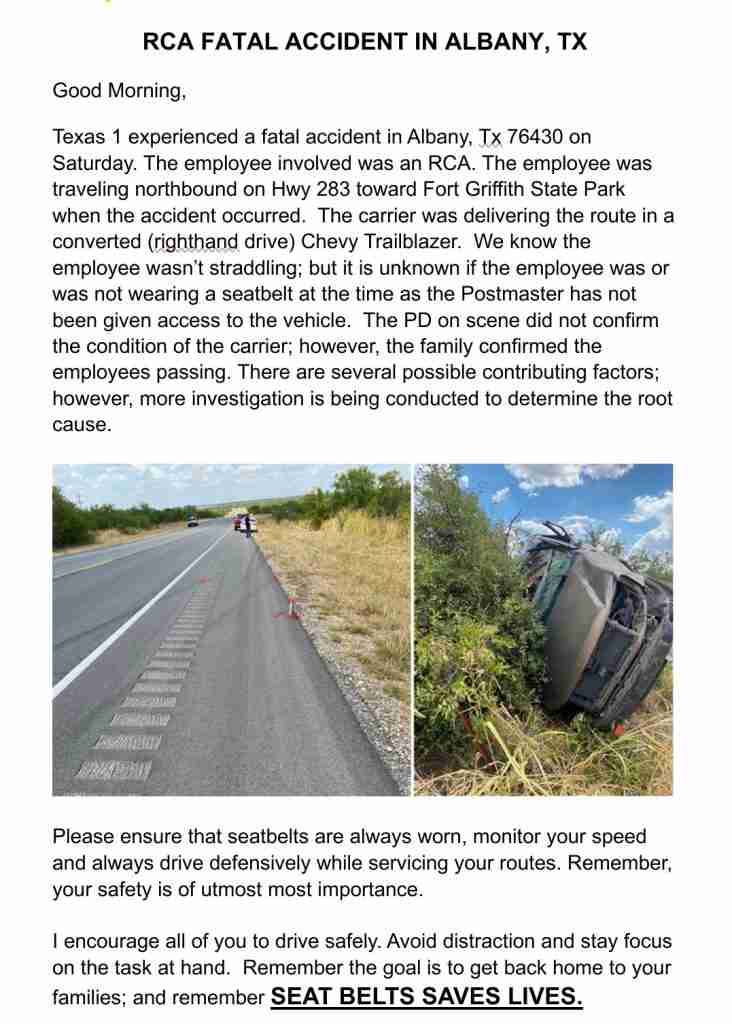