ATHENS — A 58-year-old postal worker died as a result of a one-vehicle crash Saturday morning according to the Athens division of the Ohio State Highway Patrol.

At 11:50 a.m. Saturday, William W. McManis, 58, from Millfield, was traveling eastbound in United State Postal Service vehicle on Angell Road. McManis failed to negotiate a curve going off the right side of the roadway striking a ditch and an utility pole. McManis, who was not wearing a safety belt, succumb to his injuries and was pronounced deceased at the scene by Athens County Coroner. 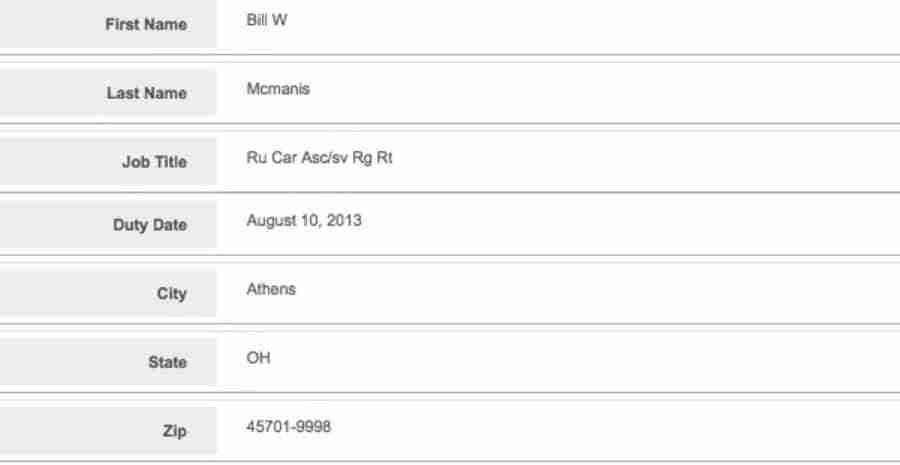