Rural Carrier Judith Gagnon recently came to the aid of an older customer in Newmarket, NH, who needed medical assistance.

Gagnon was delivering mail when she discovered the man lying in his driveway, apparently knocked unconscious by a fall while he was home alone.

The Postal Service employee called 911 and stayed with the customer until emergency responders arrived. She also secured his personal effects and made sure his house was locked.

Medical workers later told the man’s wife that without Gagnon’s help, he would not have survived.

“His wife is so grateful that Judi is so observant and aware of her customers,” said local Postmaster Elizabeth Warner.

“She brought flowers to the Post Office, which is how we found out, because Judi never said a word. 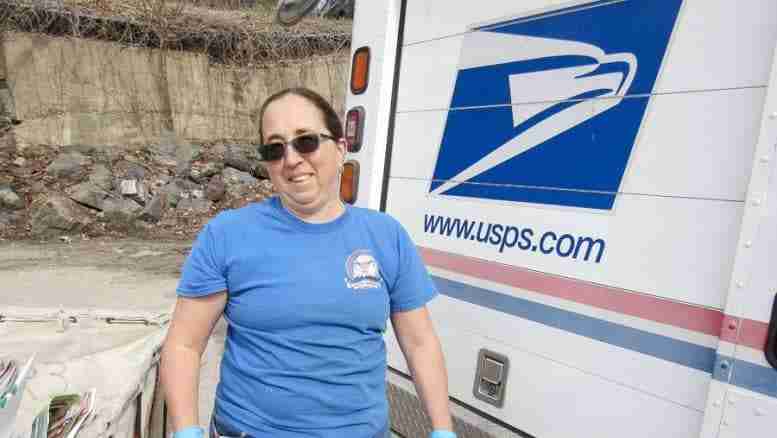