Rural Carrier Pat Pittman recently turned onto a quiet country road in Seminary, MS, and witnessed a frightening sight: Two children — a boy and a girl — were running toward a nearby highway.

The boy was barking orders at the girl, who was in tears as she struggled to keep up.

Pittman stopped to assist them and learned that school had dismissed early for the first-grader and his little sister, a kindergartener. When the bus dropped them off, no one was home, and the boy decided he must lead a trek to “Mama’s work.”

The concerned carrier calmed the frantic duo, but they couldn’t tell her their mother’s exact location, or even her name — only that they somehow had to find “Mama’s work.”

The children mentioned their grandmother, so Pittman, a grandmother herself, asked them for clues about the appearance of her house, yard and car. She soon realized which residence they were describing and took them to safety there.

“I’m so proud of Pat for giving creatively and unselfishly of herself,” Postmaster Angela Watkins said. “She kept these children off of the dangerous highway and delivered much more than the mail that day.” 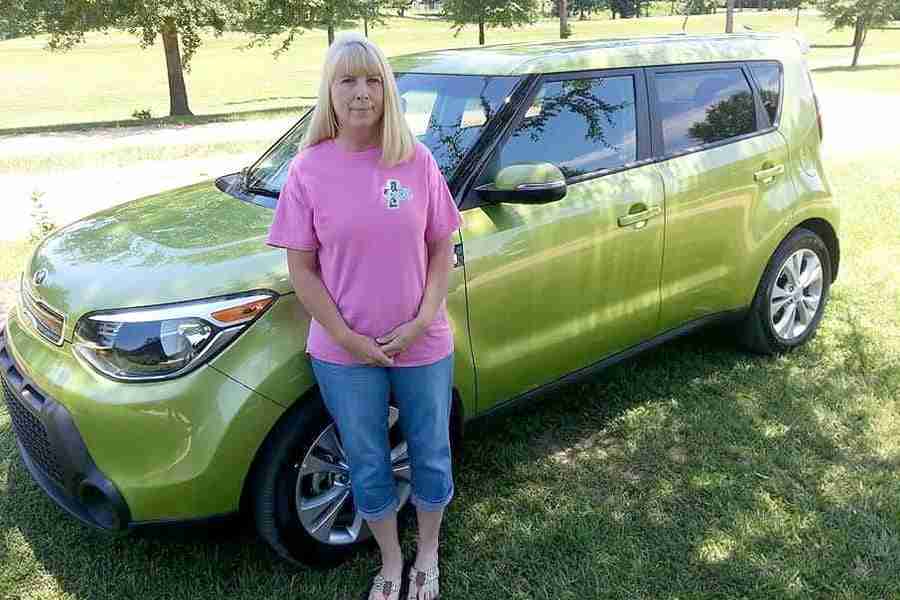