Customers in Rochelle, GA, are mourning the recent loss of Roger Burnette, a longtime rural carrier who performed a heroic act shortly before his death.

Burnette was delivering mail to a residence where a customer normally greeted him at the mail box. Instead, he found the woman sprawled out on the ground.

Burnette rushed to her house to let her husband know that she’d fallen.

After the husband called 911, Burnette stayed with the couple and comforted them until emergency responders arrived. Later in the day, he checked with the EMTs and learned that the woman was recovering.

“Roger consistently watches out for his customers,” Postmaster Kerry McBryde wrote in Burnette’s nomination for a PMG Hero Award.

The 15-year rural carrier fell ill not long after his nomination and died. Survivors include his wife Judy, three children and three grandchildren.

“He was so sweet and kind,” wrote one commenter on his memorial site. “He was the perfect postman.”

Added another: “He was not just our mail carrier, but a friend, too.” 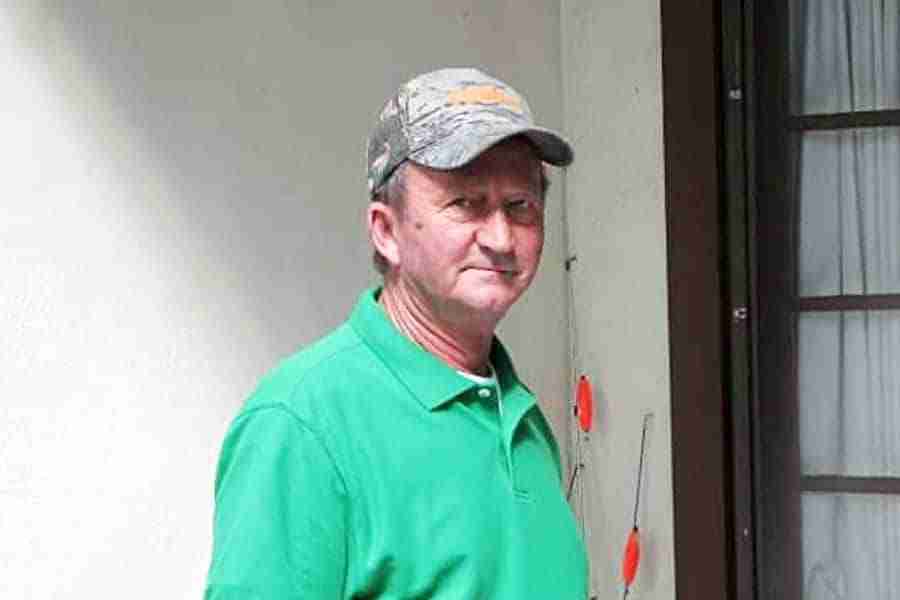