She looked around and saw a customer on the ground beside his house, where she’d just delivered mail.

Tibbetts, who is also trained as an emergency medical technician, rushed to the man’s side and found him bleeding from the head. She called 911 and kept him still until an ambulance arrived.

The customer’s daughter later contacted the local Post Office. She said the man had been stranded for an hour in the heat after falling, dislocating his shoulder and suffering a concussion. She thanked Tibbetts for her help.

“There’s no telling how much worse it would have been if Sabrina hadn’t found him,” Postmaster Jennifer Smith said. 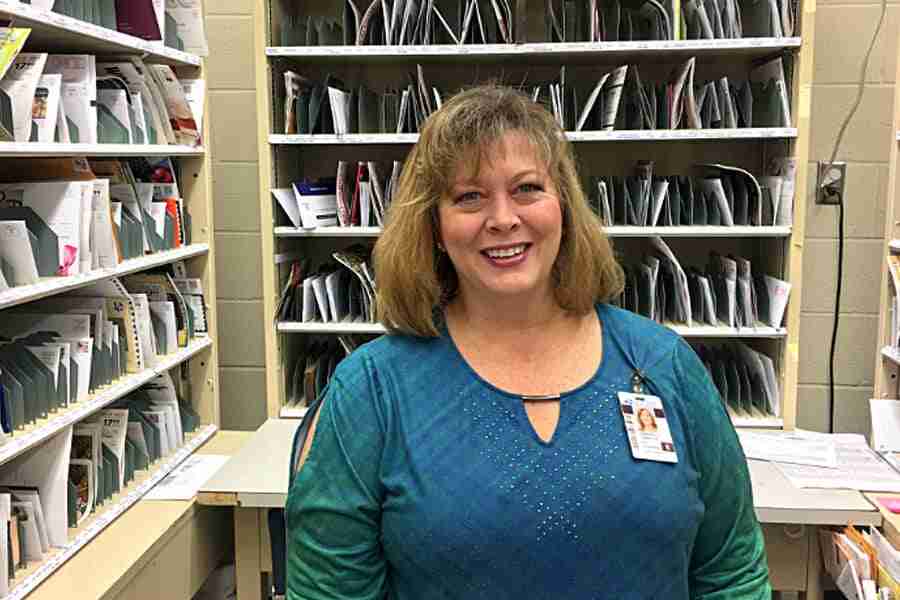